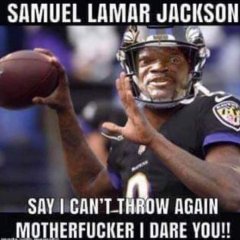 The XFL is BACK