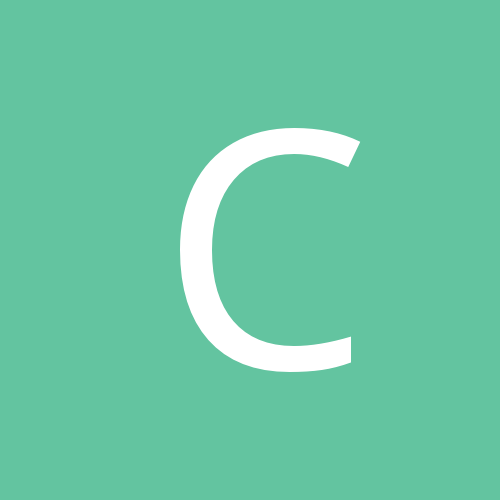 Can we take a minute to appreciate my FF Team

By CribbsForTheWin, October 7, 2014 in Fantasy Football