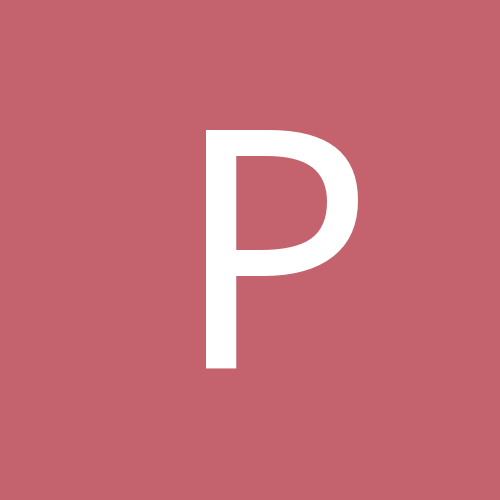 P4L's Stream of Consciousness: AKA The Random Musings of a Disgruntled Fins Fan