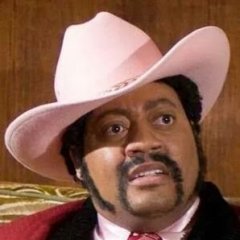 By FartWaffles, May 3, 2011 in Miscellaneous Football Leagues