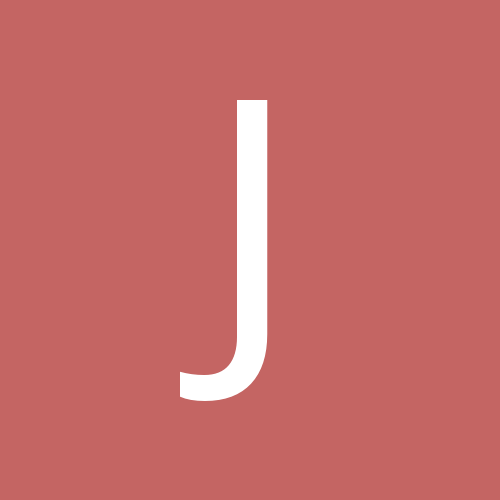 Lil Wayne Feat. Drake – She Will