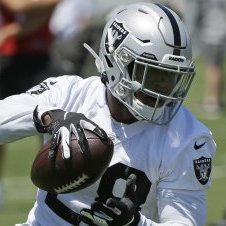 State of the Franchise: Atlanta Falcons