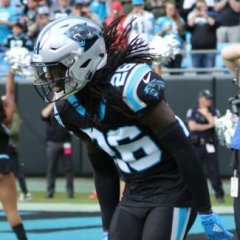 By Thanatos, December 19, 2017 in Fantasy Football