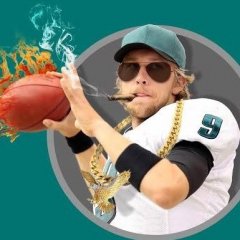 Crazy Off Season This Year