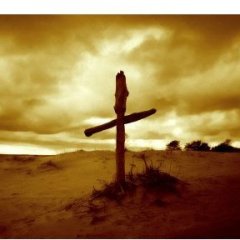 Praise Your Team/Rip Your Team