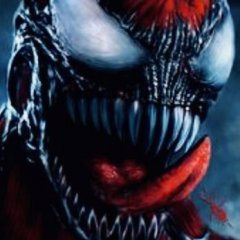 Whats everyone's Draft Board for there team look like