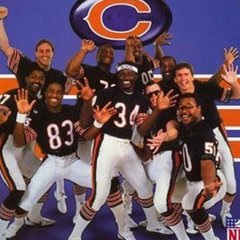 The Would You Rather Thread